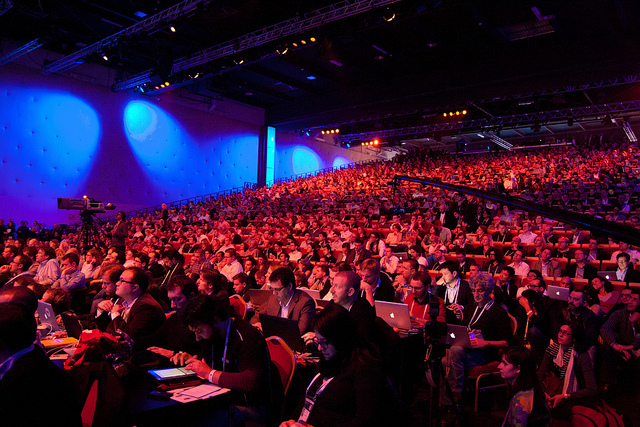 The annual Alzheimer’s Association International Conference (AAIC) took place in London last month (16-20 July). The event saw over 2,000 presentations on some of the latest research into Alzheimer’s disease and dementia from more than 5,000 researchers in 64 different countries. Many of the studies were reported in the national press and you can find summaries some of the presentations here. In this two-part post, Greenwood Homecare provides an overview of some of the most important findings, focusing first on the area of diagnosis and moving on to prevention and treatment in the second part.

Improving the process of diagnosis is the focus of an increasing quantity of scientific research, as an early diagnosis can be vitally important to those with Alzheimer’s and their families. The earlier the condition is diagnosed, the more opportunity there is to research and plan care provision and its financing, as well as to make lifestyle changes to slow cognitive decline.

Recognising the symptoms of dementia once they have appeared is relatively straightforward, but diagnosing Alzheimer’s as the root cause requires a more holistic medical assessment, with no one simple test able to reliably detect the condition. An Alzheimer’s diagnosis relies on the identification of high levels of proteins called beta amyloids (which accumulate in the brains of sufferers), either through a spinal tap or a brain scan.

At AAIC, one study provided evidence that brain scans (positron emission tomography or PET) were much more accurate and reliable than previously thought, and argued that they were an underused part of Alzheimer’s diagnosis. There has also been some progress in formulating a simpler testing process, with promising signs that it may be possible to test for beta amyloid build-up in blood samples.

One strand in current research is identifying risk factors that make certain people more susceptible to cognitive decline, so that these groups can be monitored more closely. Several studies from America looked at the impact of experiences and circumstances in earlier life and concluded that facing stressful events (such as divorce, early-life bereavement, unemployment or combat) and growing up in deprived areas correlated with higher incidence of dementia. These factors may explain another finding presented at the conference, namely the higher rate of dementia and Alzheimer’s among African-Americans.

Two studies from the University of Wisconsin indicated that hearing loss and a decline in verbal fluency were reliable predictors for mild cognitive impairment, which may later develop into Alzheimer’s disease. Another study conducted in Chicago reported that emergency or urgent hospital admissions in later life correlated with a 60% acceleration in cognitive decline. Those entering hospital for elective treatment did not display the same acceleration.

If you want to learn more about the symptoms and diagnosis of Alzheimer’s and dementia, then there is information available on the NHS website here. At Greenwood Homecare, we are always happy to discuss the personalised treatment and care we can provide to help you or your loved-one with their diagnosis.