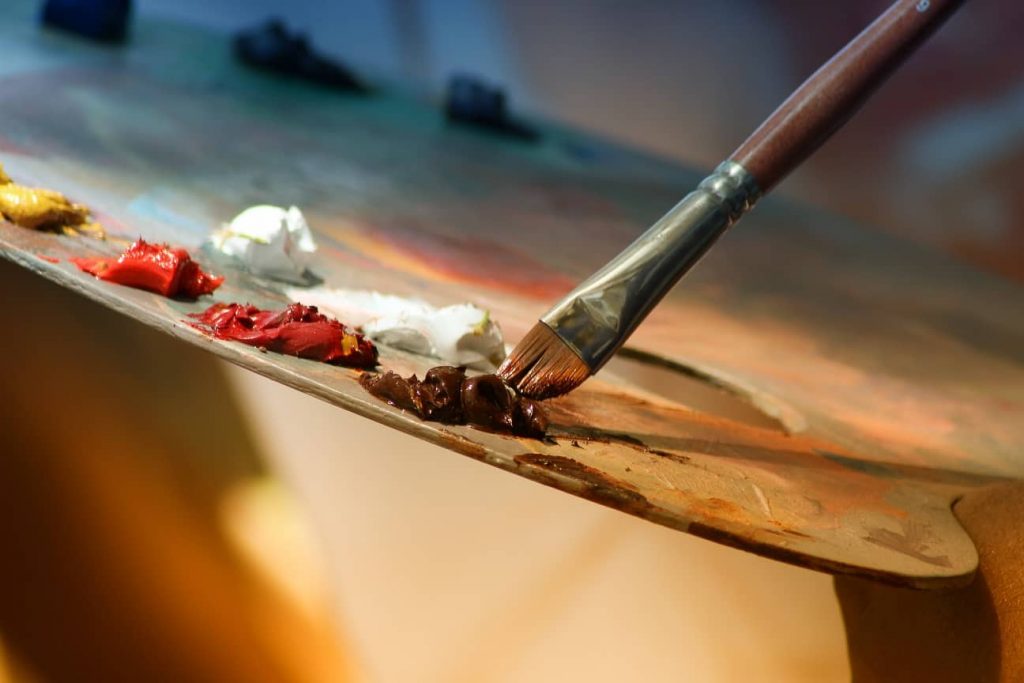 If, as Shakespeare once wrote, all the world’s a stage, then it can sometimes be quite an intimidating one for anyone living with dementia. Even with assistance from friends, family and carers, social and cultural activities, such as attending a theatre performance, are often stressful situations and past habits in this area can quickly be abandoned. There is, however, evidence that engaging with arts and culture can be very beneficial to those with dementia, and many venues are increasingly trying to adapt their spaces and programmes to become more accessible to dementia sufferers.

On a basic level, this involves simply thinking about “accessibility” in the broadest sense: how do people get to and around the venue? Are there clear signs and sightlines, frequent seating areas and quieter zones to avoid crowds? Many arts venues, from galleries to theatres, are now redesigning their layouts in co-operation with dementia sufferers and carers, as well as training their staff in how best to assist them. This process also extends to advertising in the right places and making information on websites as clear and accessible as possible.

There is also much that can be done to make a venue’s artistic programme accessible and attractive to those with dementia. In particular, many theatres and cinemas are embracing “relaxed” or “dementia-friendly” performances. The West Yorkshire Playhouse was at the forefront of this development, holding its first dementia-friendly performance in 2014; it was a great success, attracting an audience of 400. The adapted performances were the result of extensive consultations with those living with the condition, as well as their family, carers and other experts. This has included changes to sound and lighting, flexible seating arrangements and a relaxed attitude to noise and interactions.

But what about the benefits for those that make the effort to attend the theatre? Simply getting out of the house and re-engaging with old pastimes can be refreshing for those with a condition which increasingly makes such things difficult. A visit to the theatre can elevate mood and can involve gentle social interaction with staff, other attendees and anyone accompanying you: it can be particularly helpful in breaking people out of the carer/cared for relationship in shared enjoyment and discussion of the play afterwards. There is some evidence that watching, enjoying and engaging with a performance can also bring therapeutic benefits to those with dementia as well, particularly one with familiar stories, scenarios or music.

As well as simply tapping new audiences, many of those working on artistic and cultural projects have reported that meeting with and consulting people with dementia has been a spur for their own creativity and thinking too – there really are advantages for all involved. There are a number of charities that run interactive creative programmes for those with dementia, such as the Creative Dementia Arts Network and Arts 4 Dementia. For organisations considering how to make their venue more dementia-friendly, there is this helpful guide produced by Age UK and a guide to theatrical performances produced by the West Yorkshire Playhouse, and the local branch of the Dementia Action Alliance may also be able to provide assistance.