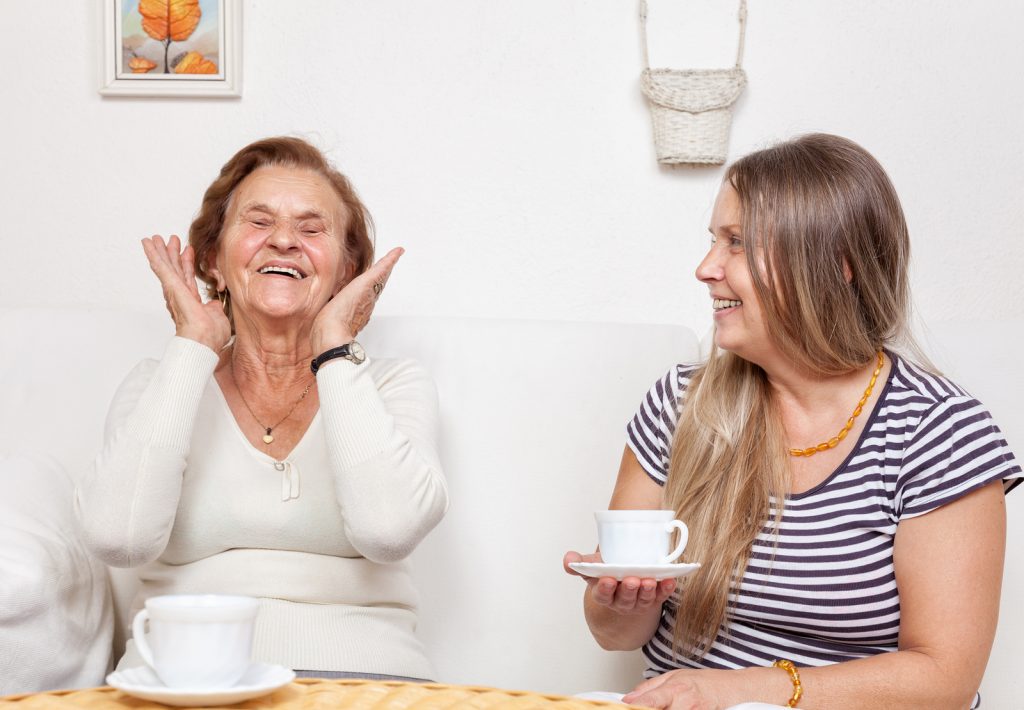 The Technological Future of Social Care?

Debates around the future of social care funding, recruitment and provision have been hard to escape from in recent months. Whatever your view on the current situation, one of the key factors in driving efficiency and reducing costs in future will be the increasing use of new technologies in the sector.

On a national level, recent legislation such as the Care Act of 2014 and national strategies published by the NHS have recognised the importance of digital technology and data sharing for smoothing out the gaps between health and social care provision. More robust and efficient networks for sharing information on patients between NHS services and local councils would improve the standard of care received by those moving between the two systems.

Technology will also have an impact at a personal level, in the way in which care is planned, provided and monitored. This is not a matter of reducing the role of carers, rather about freeing them up to use their time more efficiently. Most care companies, including Greenwood, now have connected digital systems to track the provision of care. Carers log all visits and actions quickly and easily via a portable handset and can thus reduce time spent on paperwork as well as the possibility of omitting or duplicating tasks. Sensor systems have also been developed that can not only track a person’s movements around the home and contact carers and family in the event of a fall, but also collect data that can be analysed to identify risk factors so care or therapy can be adjusted accordingly.

Technological innovation can also be used to assist independent living. Vulnerable adults who at risk of getting lost are encouraged to carry a personal alarm that also contains a GPS tracker. Specially designed equipment can be used to make contacting friends and family easier, whether this is as simple as larger keys and screens, or involves picture-display dialling (to avoid the necessity of remembering long numbers) and set-top TV boxes that can display messages sent from a special app. The same principle has been applied to modern appliances, such as microwaves and washing machines, to make instructions clearer and operation much more straightforward.

The two most often cited reasons for reluctance to embrace new technologies in social care, or indeed any sector, are cost and staff proficiency. However, both of these barriers can only be eroded with time. The cost of any new technology always rapidly drops once it becomes more popular, and it is already the case that most of the examples mentioned above are widely available at competitive prices. The introduction of new technologies also often leads to efficiency savings.

As for workforce skills, we live in a world increasingly dominated by digital technologies and the number of people comfortable with using modern equipment is on the increase. Research conducted by Skills for Care in 2014 already found that over 90% of social care staff were ‘confident’ or ‘very confident’ in their digital abilities. In this context, the advance of technology within the social care sector is surely only the beginning.